The Sound of Photography is a radio programme hosted by Frank Watson on Resonance 104.4fm and is also available online at www.resonancefm.com

You will find here an archive of the weekly programmes that revolve around a guest photographer, curator, writer and others associated with photography. There is also a mix of music associated with themes of each show. The show will return in Autumn 2019. 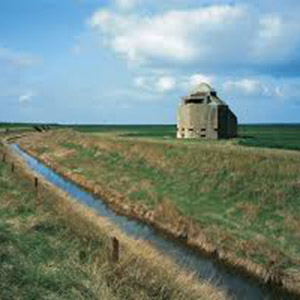 This week Frank’s guest is Ken Worpole (www.worpole.net). Ken is a writer and social historian whose work includes many books on architecture, landscape and public policy. His recent work has focused on landscape aesthetics most notably in the book The New English Landscape with photographs by Jason Orton (jasonorton.com). He has also worked with Jason on 350 miles: An Essex Journey, a collaboration where writer and photographer travelled the extensive Essex coast. Ken will also talk about his recent research into the relationship between writers and the photographers. 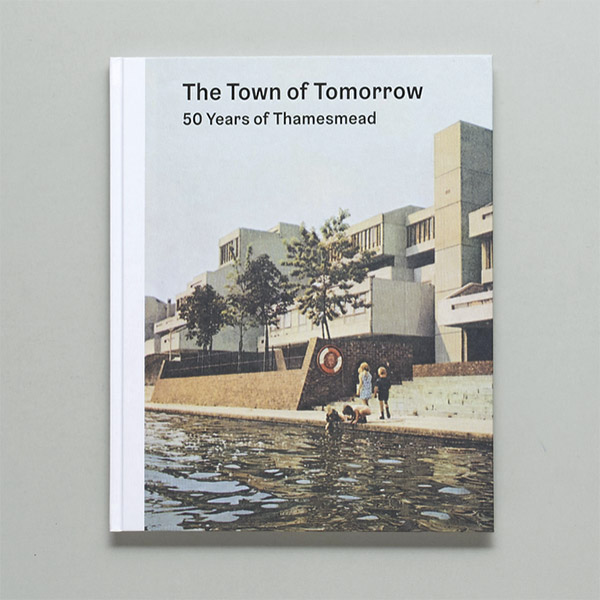 This week’s guests are Peter Chadwick and Tara Darby who will talk about their recently published book, The Town of Tomorrow: 50 Years of Thamesmead (www.herepress.org/publications/50-years-of-thamesmead). The book uses archival photographs, architectural drawings as well as contemporary images of the town and its residents. 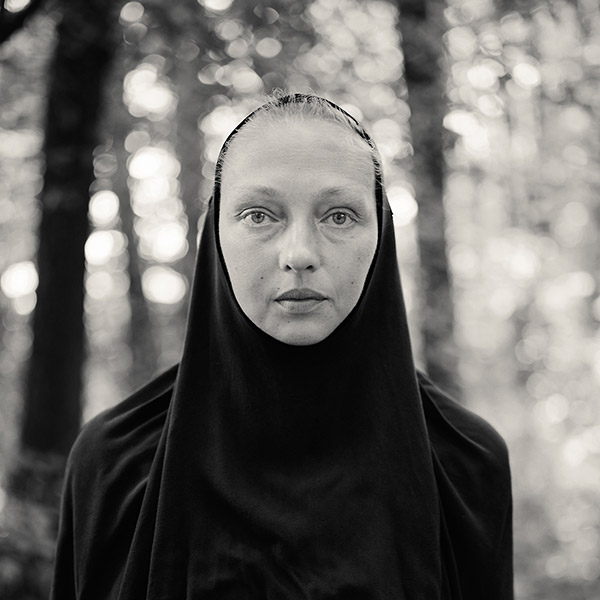 This week’s guest is Alys Tomlinson  Alys was named Sony World Photographer of the Year in 2018. She will be talking about her work: Lourdes – the destiny of Christian pilgrims; and her latest work, Ex Voto, that takes a wider examination of pilgrimages across Europe. 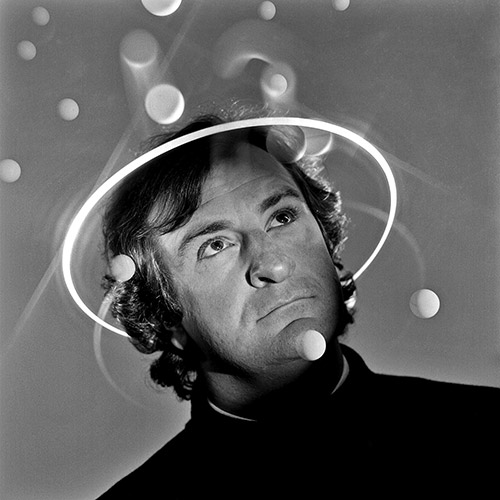 This week’s  guest is Brian Griffin; described as the “the most unpredictable and influential British portrait photographer of the last decades” by the British Journal of Photography in 2005 and “one of Britain’s most influential photographers” by the World Photography Organization in 2015. Brian Griffin has been a freelance photographer, filmmaker and TV commercials and music video film director since 1972. He will be talking about his work and influences. 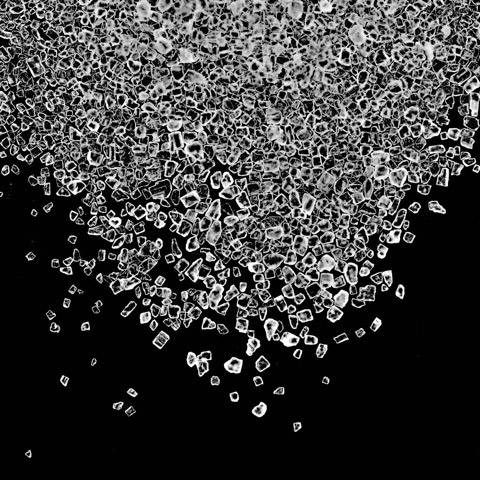 This week’s  is guest is Mike Crawford who has recently curated and published a photobook entitled Obsolete and Discontinued; a collaborative project that involved 50 photographers making work with outdated and discarded photographic materials. He will also talk about his own projects as well as his work as a specialist photographic printer. 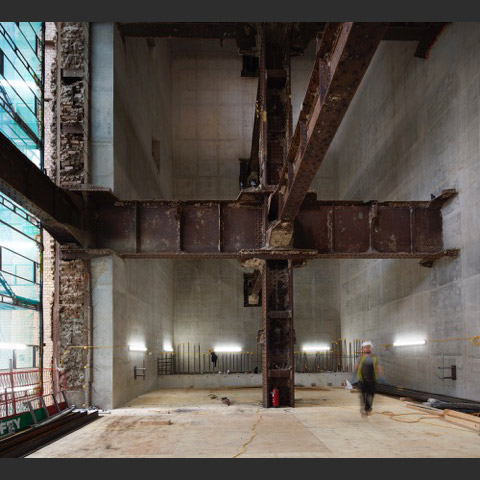 This week’s guest is the architectural photographer Dennis Gilbert. Dennis is internationally recognized for his  unique approach to photographing all forms of architecture. He will talk about his roots in S. Africa and his time studying in America before coming to England and establishing his practice.